A cell phone signal booster (also known as amplifier or repeater) is made up of three main elements - exterior antenna, amplifier, and interior antenna. They form a wireless system to boost cellular reception.

From HVAC to lighting, security, and beyond, smart home solutions offer control and automation to users to allow them to manage nearly any system with the touch of a button.

systems are audio electronics intended for home entertainment use, such as shelf stereos and surround sound receivers. Home audio generally does not include standard equipment such as built-in television speakers, but rather accessory equipment, which may be intended to enhance or replace standard equipment, such as standard TV speakers. Since surround sound receivers, which are primarily intended to enhance the reproduction of a movie, are the most popular home audio device, the primary field of home audio is home cinema.

Voice control cloud services that receive voice commands from smart speakers and other devices, turn speech to text, interpret the resulting language, detect the intent of the command, and use “skills” to determine and execute appropriate actions; either through the smart speakers or through actions of other devices in the home that are connected to the Internet.

Building automation for a home, called a smart home or smart house. A home automation system will control lighting, climate, entertainment systems, and appliances. It may also include home security such as access control and alarm systems. When connected with the Internet, home devices are an important constituent of the Internet of Things.

A home automation system typically connects controlled devices to a central hub or "gateway". The user interface for control of the system uses either wall-mounted terminals, tablet or desktop computers, a mobile phone application, or a Web interface, that may also be accessible off-site through the Internet.

A home security system is a network of devices that all work together to secure your home. A typical system comes with a control panel, door and window sensors, motion detectors, a high decibel alarm, and signs for your yard and windows

Video systems are the partnership of high definition televisions.

The installation, operation of video and projection equipment; this may include media servers, digital video cameras, projectors, screens.

Motorized Blinds and Shades Electric Blind Control your window treatments at the touch of a remote, phone motorized blinds, shades, and drapes.

A smart thermostat is a thermostat that can be controlled with a phone, tablet, smart speaker, or other internet-connected devices. Smart thermostats typically allow you to schedule your desired temperature settings, and you can also incorporate them into home automation systems.

A home network or home area network (HAN) is a type of computer network that facilitates communication among devices within the close vicinity of a home. Devices capable of participating in this network, for example, smart devices such as network printers and handheld mobile computers, often gain enhanced emergent capabilities through their ability to interact. These additional capabilities can be used to increase the quality of life inside the home in a variety of ways, such as automation of repetitive tasks, increased personal productivity, enhanced home security, and easier access to entertainment.

The multi-award-winning pulldown TV mount specifically designed for safely pulling a large flat screen TV down over the fireplace to optimal eye-level.

Automation to suit any backyard environment. Takes work out of pool and spa by automating all work-intensive functions, such as sanitation, balancing PH, cleaning, and filtration. 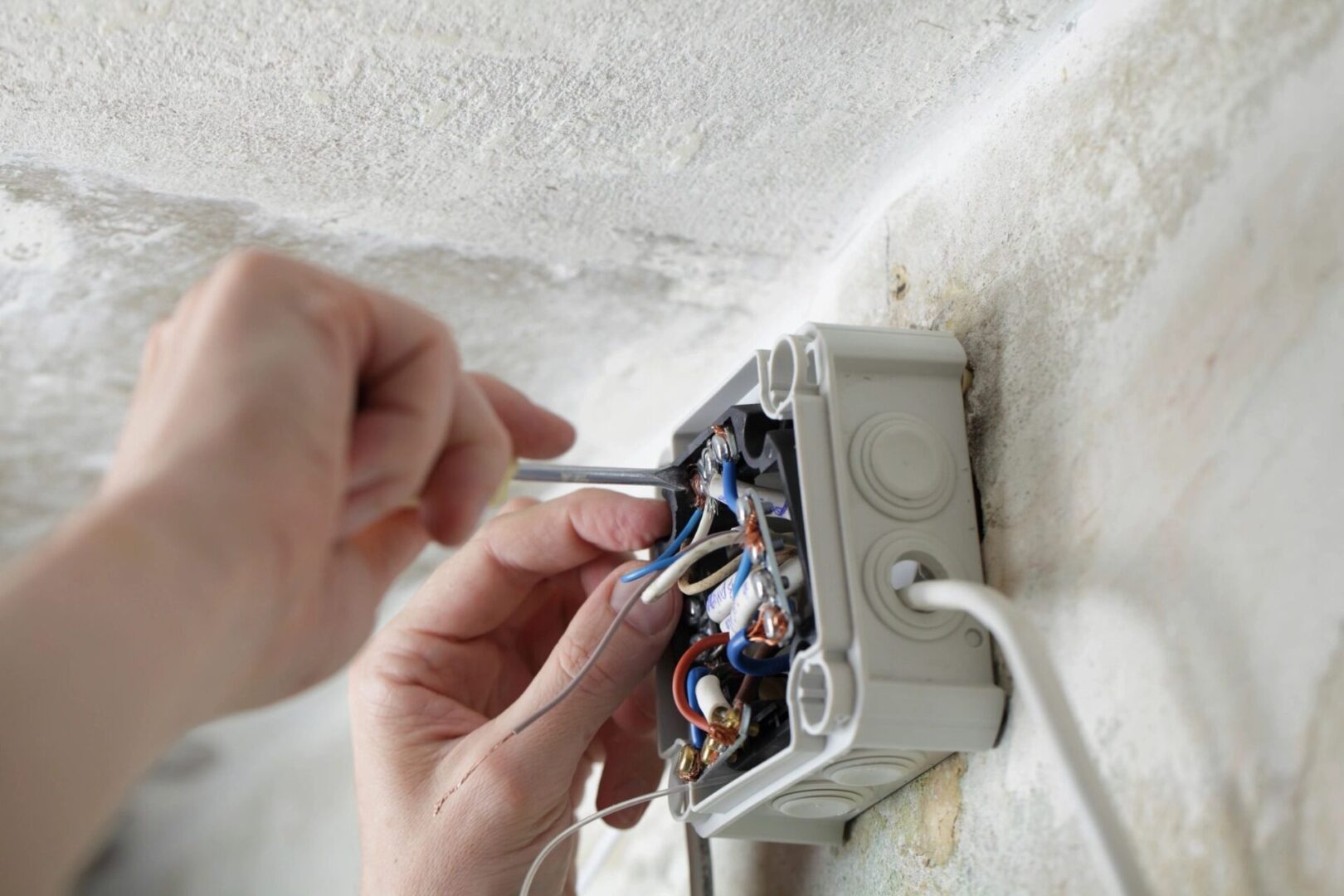 is the installation of “structured wiring” inside the home's walls and floors that can pass low-voltage electronic signals to devices that you'll eventually install, like TVs, multiroom audio setups and security/home monitoring systems.